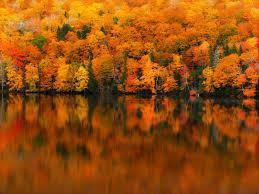 By gatewayatdenton October 12, 2014 No Comments

1. Because the movie Halloween(1978) was on such a tight budget, they had to use the cheapest mask they could find for the character Michael Meyers, which turned out to be a William Shatner Star Trekmask. Shatner initially didn’t know the mask was in his likeness, but when he found out years later, he said he was honored

2. The first Jack O’Lanterns were actually made from turnips.

3. Halloween is the second highest grossing commercial holiday after Christmas.

4. The word “witch” comes from the Old English wicce, meaning “wise woman.” In fact,wiccan were highly respected people at one time. According to popular belief, witches held one of their two main meetings, or sabbats, on Halloween night.

6. “Souling” is a medieval Christian precursor to modern-day trick-or-treating. On Hallowmas (November 1), the poor would go door-to-door offering prayers for the dead in exchange for soul cakes.

7. Scarecrows, a popular Halloween fixture, symbolize the ancient agricultural roots of the holiday.

8. According to tradition, if a person wears his or her clothes inside out and then walks backwards on Halloween, he or she will see a witch at midnight.

9. Boston, Massachusetts, holds the record for the most Jack O’Lanterns lit at once.

10. Samhainophobia is the fear of Halloween. 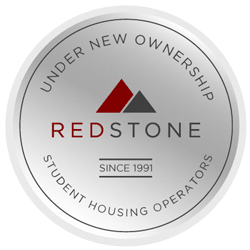